About City Of Philadelphia Office Of The Controller 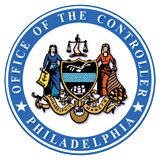 As part of our role as watchdog of Philadelphia City government, the Controller’s Office and its work must be accessible to the public. One of our first priorities upon City Controller Rebecca Rhynhart taking office was an overhaul and relaunch of the Controller’s Office website, including infrastructure to support interactive reports and data releases. The YIKES team rose to the challenge. They were easy to work with and very responsive. Best of all, their creative thinking helped turn our vision for the website, including more functionality and a user-friendly feel, into a reality.

The new website assists Philadelphia residents in understanding and navigating the important resources produced by the Controller’s Office and makes that information easily accessible to all. Visitors now have a clear understanding of all the opportunities to engage with the Controller’s Office, including the ability to easily report fraud and city mismanagement with a streamlined, intuitive interface and submission. 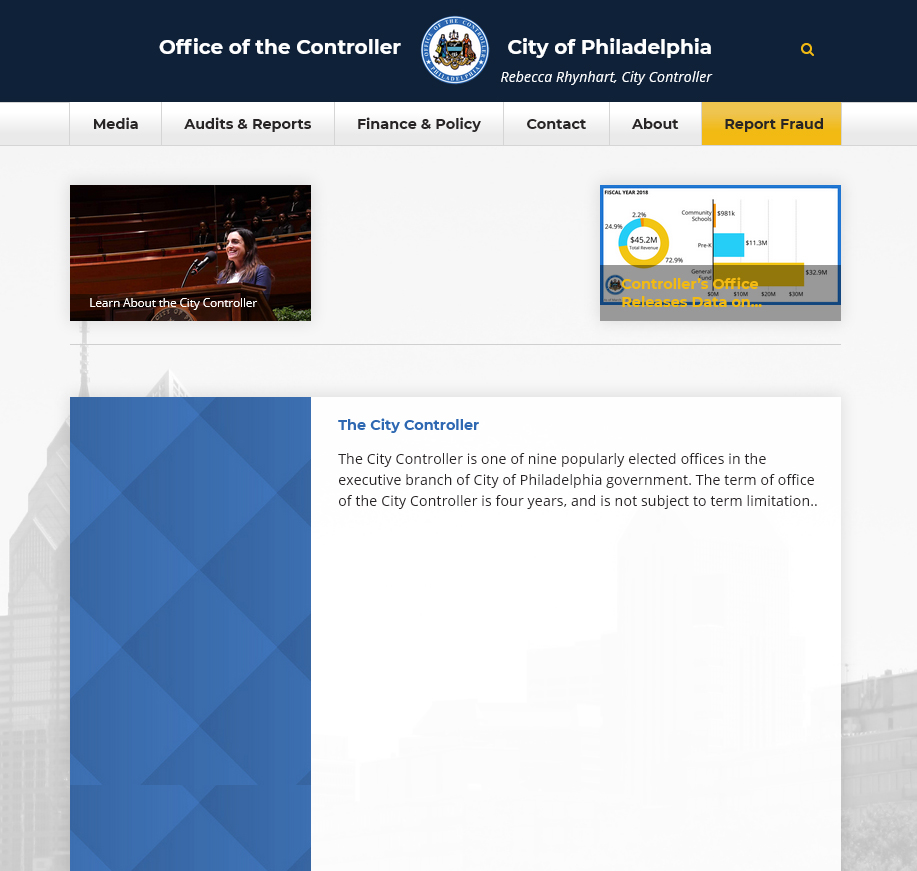 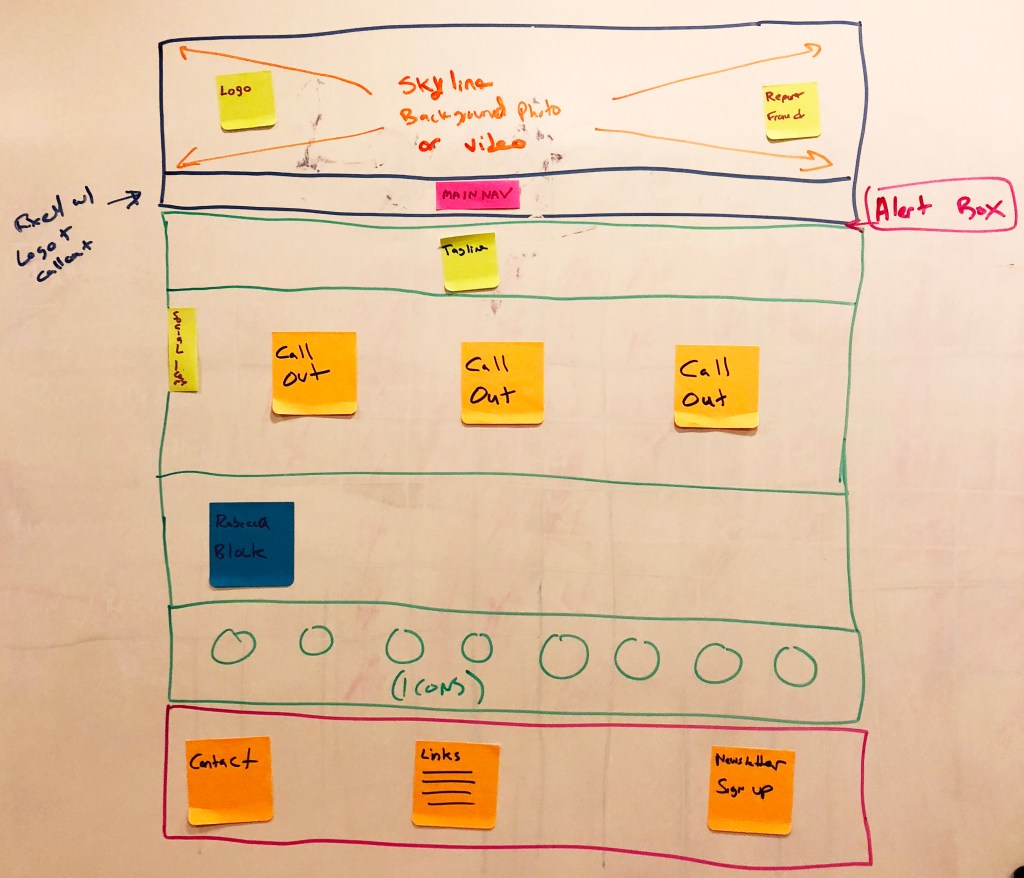 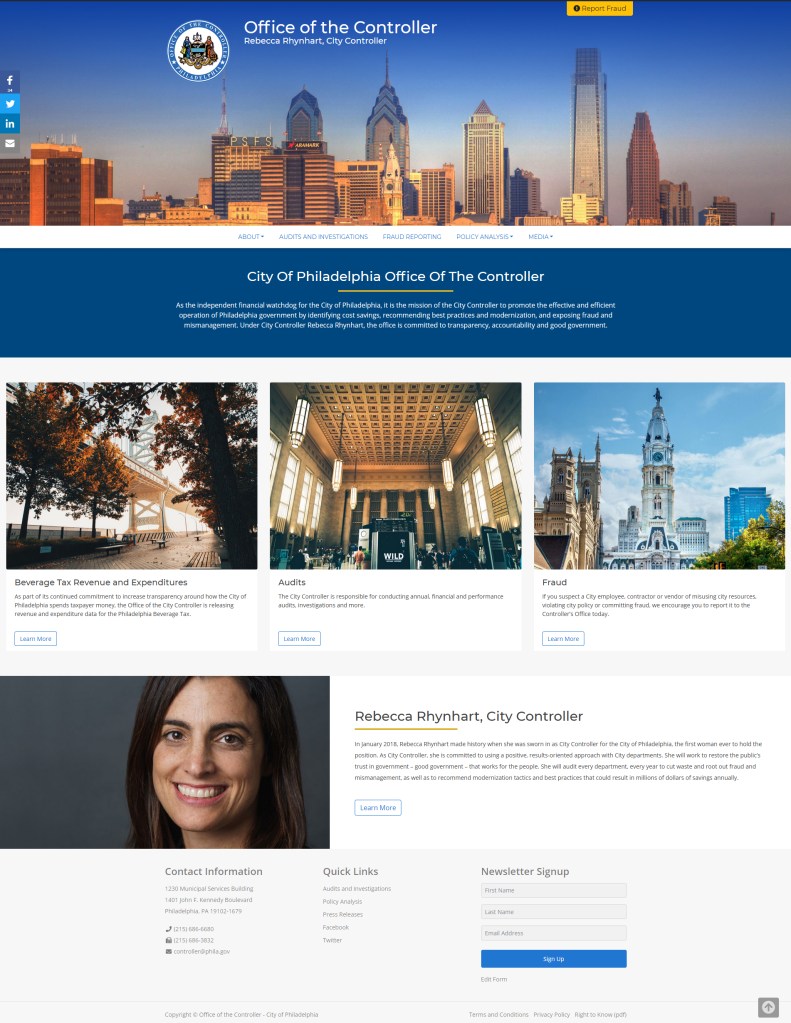 Back to Work Portfolio